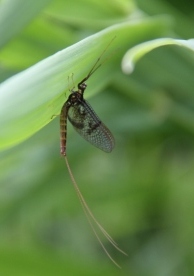 The River Wensum (including its banks) is a Site of Special Scientific Interest (SSSI). The river is also a Special Area of Conservation. These are legal designations. As such, under the provisions of the Wildlife and Countryside Act 1981, it is an offence to undertake certain operations without prior permission from Natural England, the Government's agency for protecting nature. To find out more about the River Wensum and its SSSI status follow the links here.

A Walking / Birdwatching permit complements the membership at Charity lakes ( Please Contact us for further details) which allows our members to visit this picturesque site and stroll by the river to enjoy all that the Wensum Valley has to offer. Catch a glimpse of the barn owl at dusk as it glides silently across the flood meadows or follow the tracks left by the nocturnal otter as it follows the river down to Lenwade mill. Over wintering wildfowl enjoy the relative shelter that the lakes provide and the ever present kingfisher brings a burst of colour to a dull overcast day.

We will be working with wildlife organisations over the coming months to improve the habitat in the area to attract further species to the site. A mornings walk can bring you close to a large range of birds, several species of dragonfly and butterflies and the ever present deer will never be to far away yet it will be the bird song and tranquillity of the site which will make you want to come back again.

Please note it is important to stay on the tracks while at the lakes as some areas can be extremely boggy in wet conditions.

Take a look around the fishery. 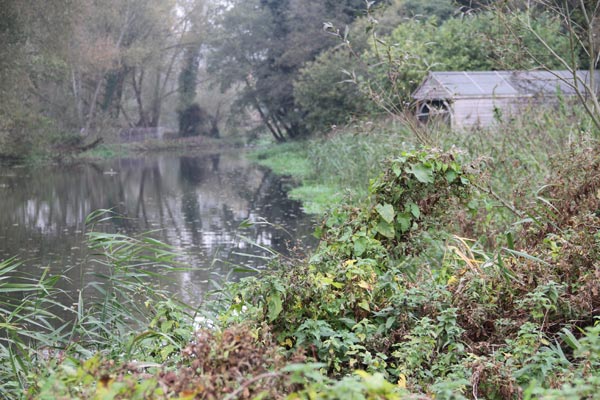 The River Wensum in this area is relatively unfished and has an unknown quantity however this 0.5 mile of slow moving river is sure to hold a surprise for any angler.

The river may be fished on several of the fishery permits available please see our membership page for further details to allow greater access to this area of the river Wensum, We intend to work in conjunction with the Environment Agency to improve the habitat in the area over the coming years, although the river already has some outstanding habitat available, this has enabled the roach numbers on the stretch to increase over the years now making this a suberb stretch of river to catch quality roach to over 1lbs

The river has plenty of bank side vegetation and over hanging trees ideal habitat for the large wary chub that inhabit the Wensum and with the stocking of barbel in the river over many years in the Lyng area and downstream at the mill there will always be the possibility of finding barbel on the stretch. Several long glides ideal for trotting the river give many anglers the chance to dust down the centre pin for a traditional mornings fishing. The Wensum is also still known to hold pockets of the larger roach that the river is famous for, try quiver tip bread flake at dusk what are the chances you may just find them here ! 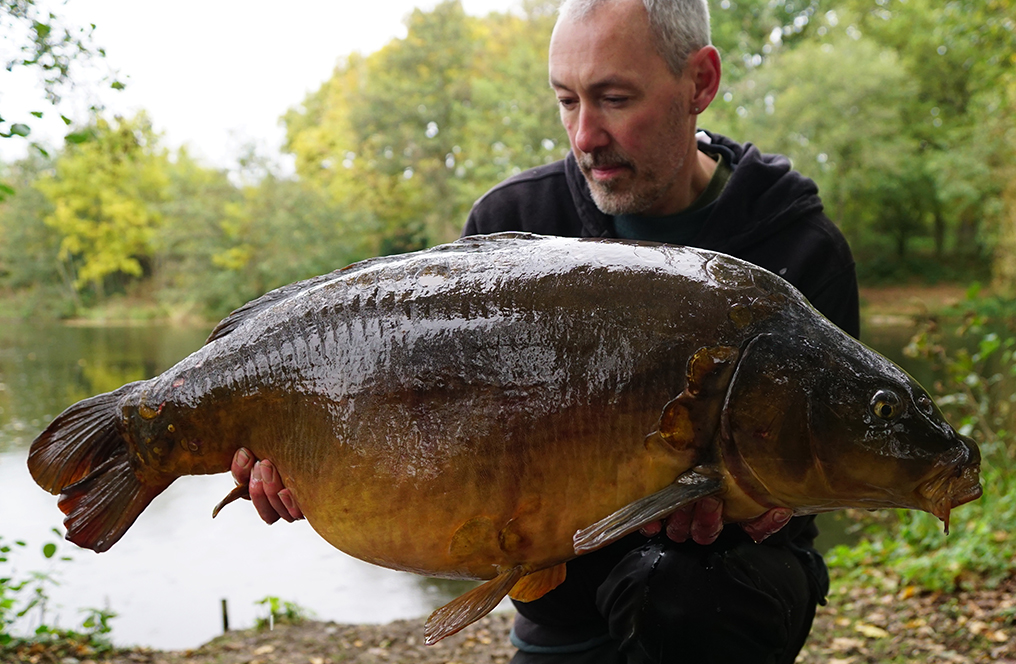